The KIT Center Information · Systems · Technologies investigates how artificial intelligence can be implemented in technical systems. 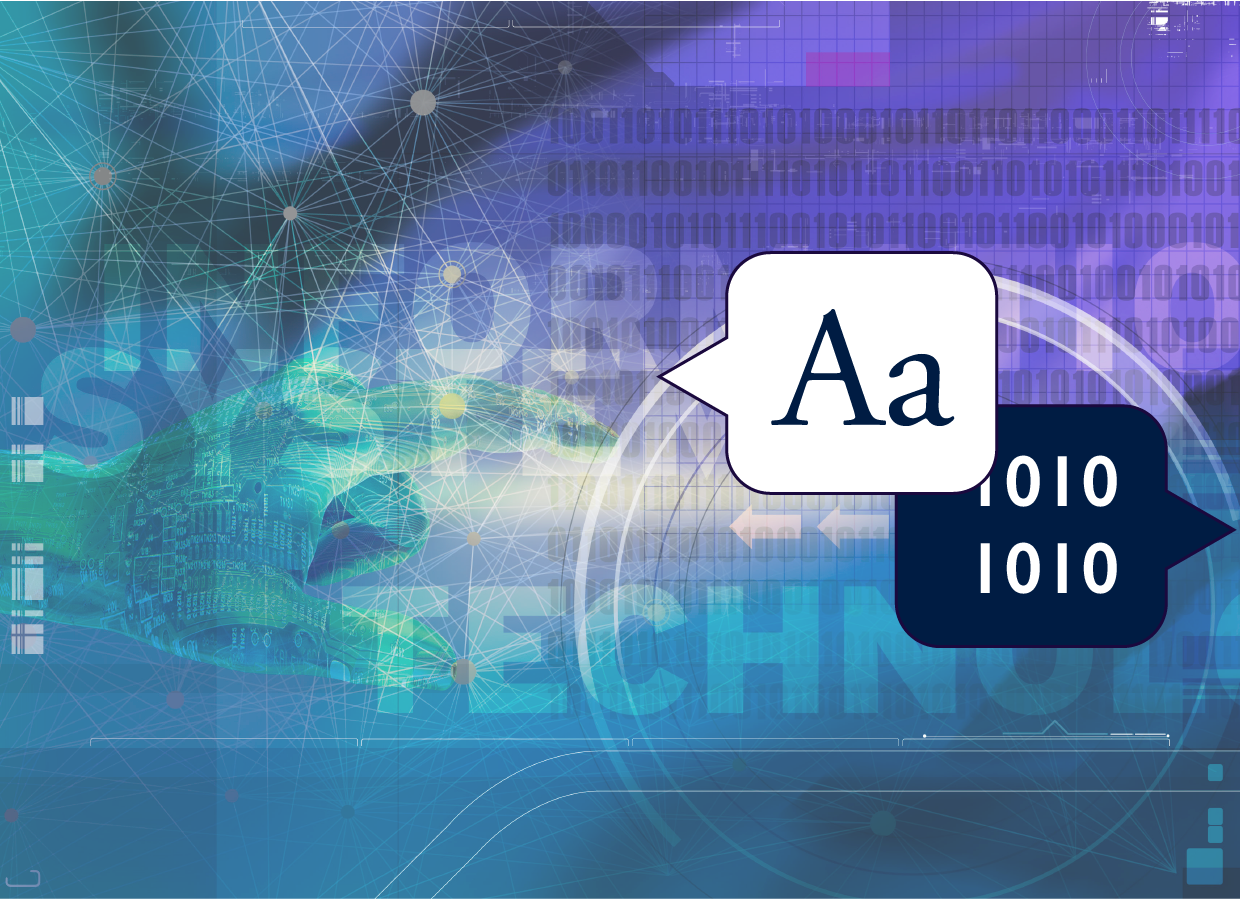 Machines designed to operate in a human-centered environment and to support human beings in their everyday life require cognitive and sensorimotor abilities to perceive and interpret changing environments. They must be able to learn new tasks by observing humans as well as to act in an autonomous and targeted manner. Central topics for this complex target include the perception, acquisition and representation of knowledge, the analysis of memory structures and of action generation, and learning.

Since 2012, Karlsruhe Institute of Technology (KIT) has installed an automatic simultaneous lecture translator to translate lectures for foreign students. Lectures at KIT are mainly presented in German, a problem for many students from other countries that was first addressed by the scientific team of Professor Alex Waibel several years ago. In 2005, the team made its first attempt with a system that simultaneously translated lectures into French, English, or Spanish.

Read more about the lecture translator